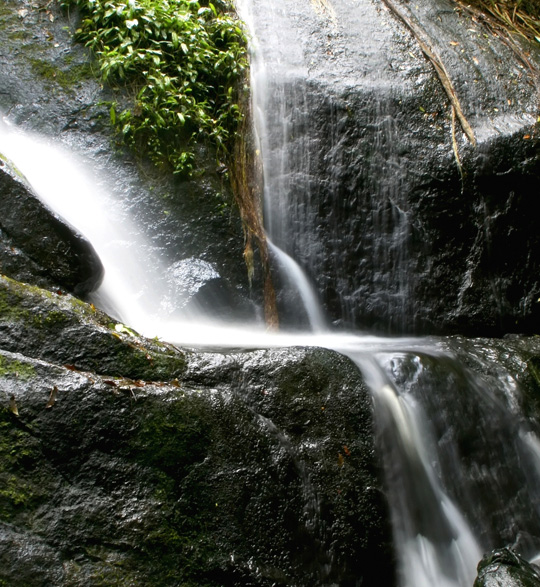 COPD is a major cause of hospital admissions in the UK, accounting for over one million in-patient bed days each year1

What is an exacerbation?
An exacerbation is a sustained worsening of a patient’s symptoms from his or her usual stable state that is beyond normal day-to-day variations, and is acute in onset. Commonly reported symptoms are:

The change in these symptoms often necessitates a change in medication.
COPD exacerbations are a significant burden to patients and the health service, especially if the result is a hospital admission. They are distressing and disruptive for patients (family, carers, etc) and account for a significant proportion of the healthcare costs of COPD. Proactive management can reduce the incidence and severity of exacerbations, which in turn will have a positive impact on patients’ health status.

The following are known causes of exacerbations of COPD:

Impact of exacerbations on the patient:
Exacerbations may lead to an irreversible decline in lung function and disease progression
Frequent exacerbations are associated with:

These factors contribute to increased hospital admissions and increased length of stay for the patient.
Lung function declines up to 25%faster each year in patients with frequent exacerbations, and as FEV1 declines, exacerbations become increasingly more common and more severe.

It is highly unlikely that a patient will regain their ‘pre-exacerbation’ health status following an exacerbation.